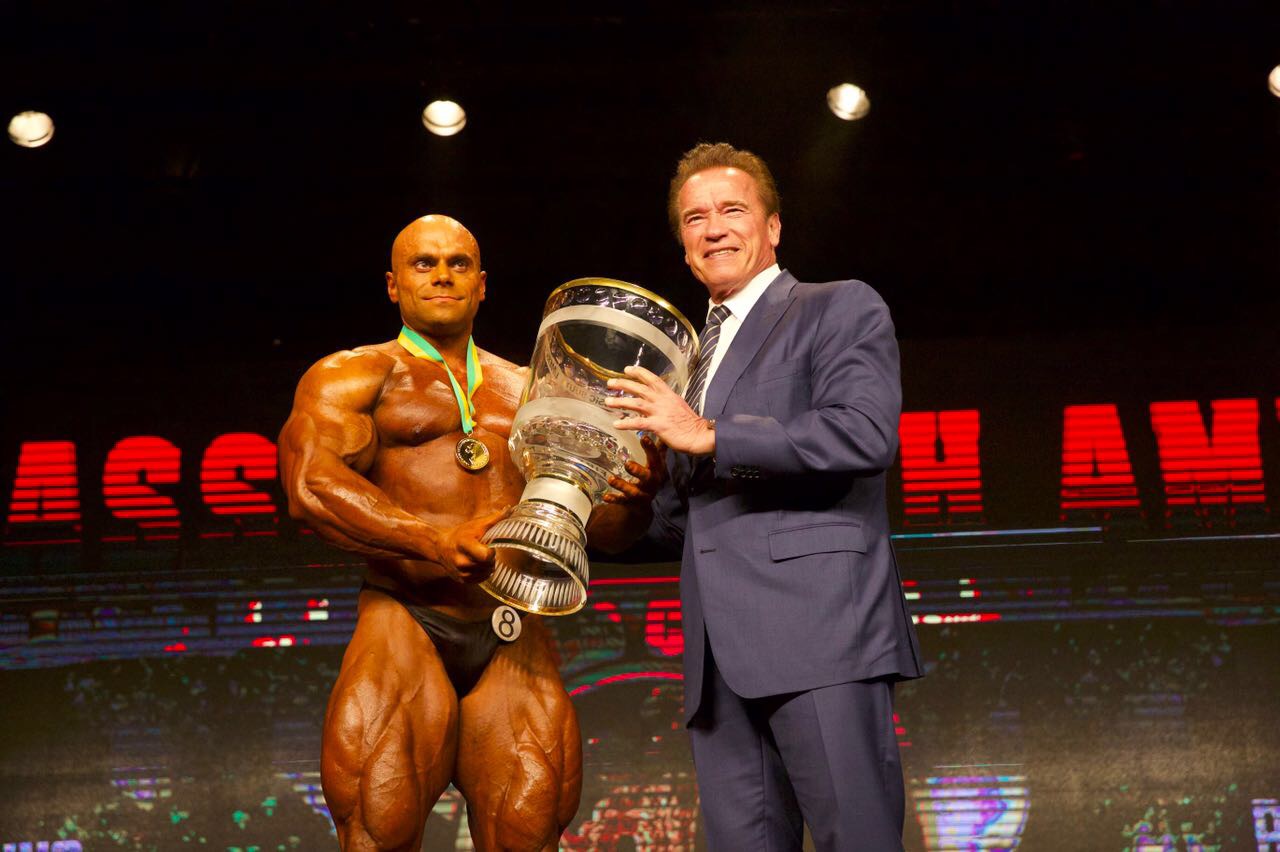 Osladil’s first open division win was at the Europa Phoenix Pro in 2015.  Arnold Schwarzenegger was on hand to present the trophy and award to an elated Osladil.  With his latest victory, the 36-year-old Czech Republic native qualifies for the Olympia.

In the Arnold Pro Strongman World Series Qualifier event Rauno Heinla of Estonia prevailed and qualified for the World Series final at the Arnold Strongman Classic in Columbus in 2018.  Jerry Pritchett (USA) finished second, and Mateusz Kieliszkowski (Poland) was third.