A late bloomer to the world of competitive bodybuilding, Big Ramy threw every ounce of himself into the sport in 2010. Incredibly, two years later he had earned his pro card by winning the Amateur Olympia. He began his pro career with a first place finish in New York, and went on to finish 8th in his first Olympia. In the years since, he has added the mass and definition to win the first Arnold Classic Brazil in 2015 and the Kuwait Pro in 2016. Most recently, Big Ramy finished 2nd at Mr Olympia 2017, and then won the Arnold Classic Europe a week later. The sky’s the limit for 2018 and beyond for one of the IFBB’s brightest rising stars. 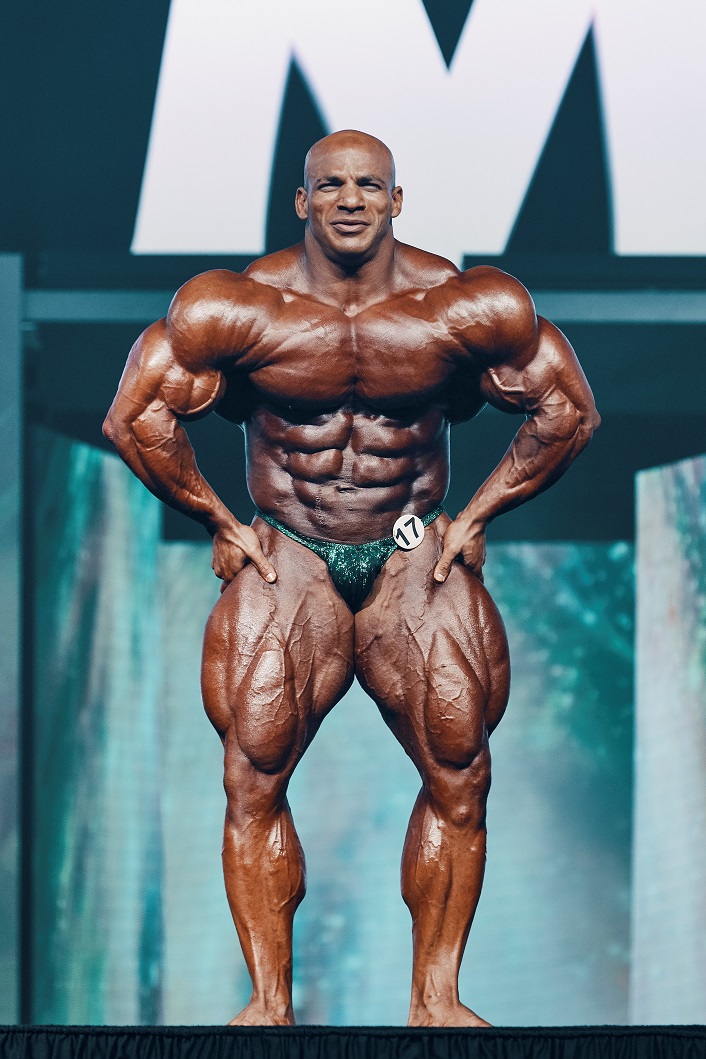