Cydney Gillon had a very early start in her fitness journey as both of her parents, Skip and Tangelea, competed on the bodybuilding stage. Eating healthy and working out became a way of life.  Although, early on she would still find junk food at school and friends’ houses, she soon learned to do without.

As a child, Gillon visited the gym and found an early appreciation for the discipline and effort needed to be fit and healthy as well as the consequences of a poor diet.  Gillon wanted to compete.  First choosing the fitness division but, lacking a gymnastic background she was drawn to the fit glamour of figure.  At just 14, she competed in her first contest.

A natural athlete, Gillon also excelled at track.  A powerful sprinter, Gillon competed all the way through her collegiate career at the University of Pennsylvania.  She graduated in 2014 with a Bachelor’s degree in psychology.

At only the age of 20, Gillon won the 2012 NPC Nationals receiving her pro card while she was a junior at Penn.  Gillon has placed in the top ten of every pro show she has ever competed in.  Most recently taking second at the Arnold Figure International in March 2017 and first at the 2016 Pittsburgh Pro.

Gillon is inspired by her mother, a two-time breast cancer survivor.   Her mother could barely walk from her treatments and still traveled to and attended her daughter’s competition. 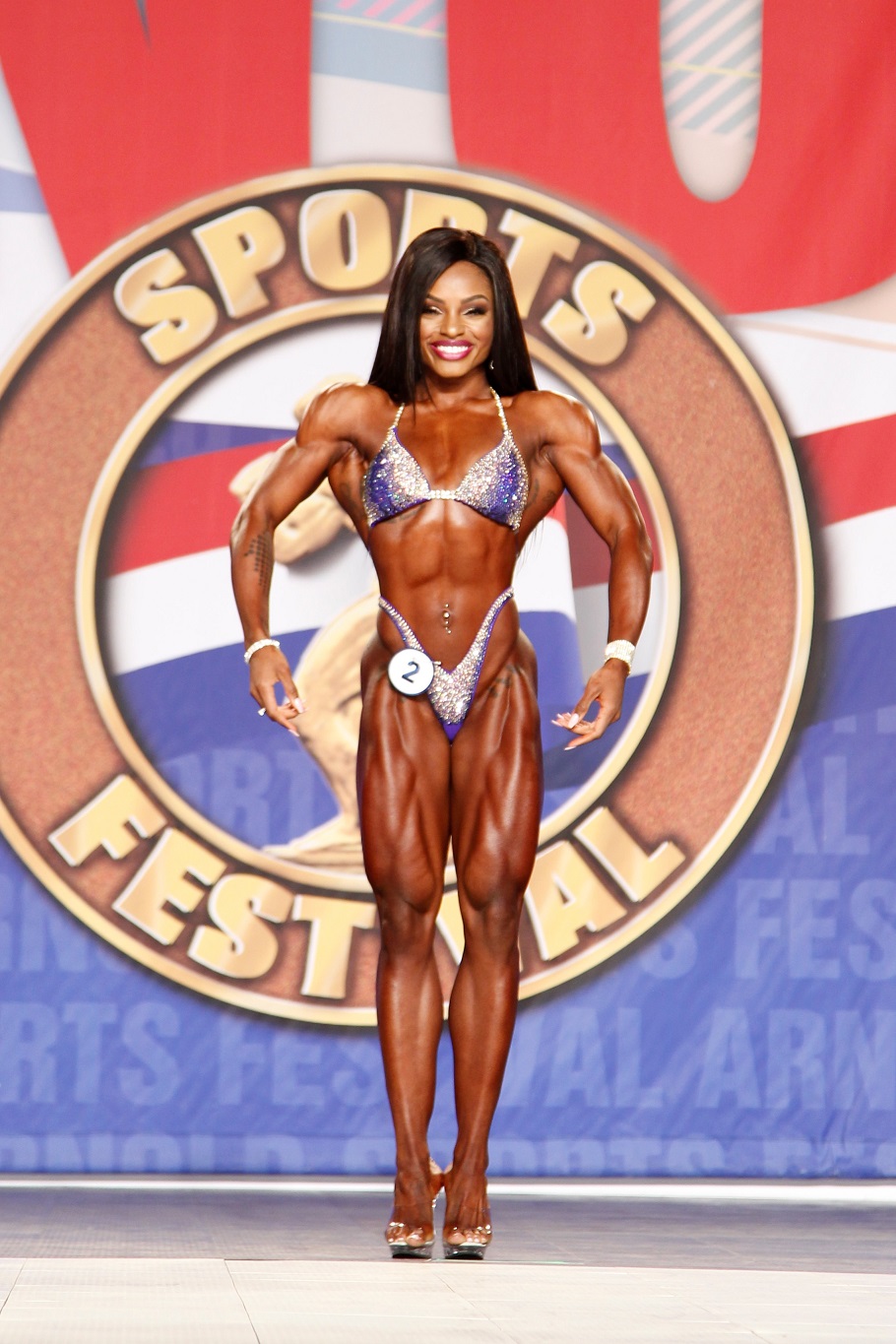